“I want to keep inspiring the world” meet Michael Valentin 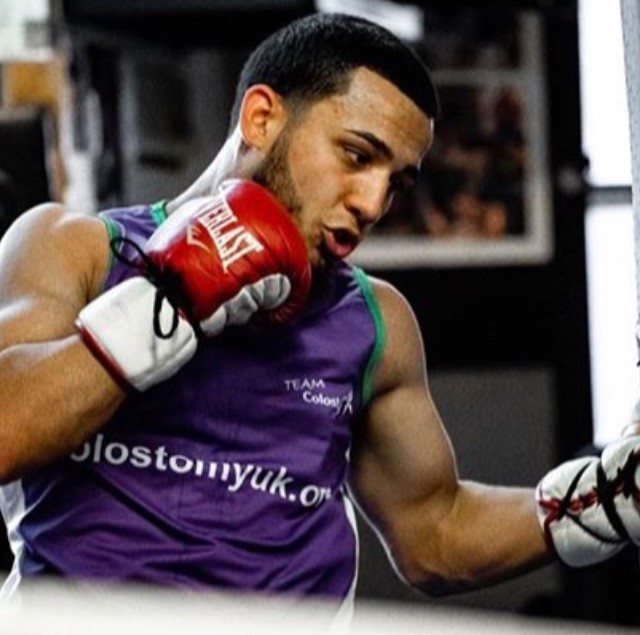 Michael Valentin has been through a lot for a 19 year old.

He has battled Hirschsprung’s disease since birth and has a Colostomy.

In February last year he grabbed the world’s attention when after his fourth win as a professional boxer he pulled his shorts down to reveal he has a stoma.

“I always fought with a colostomy bag,” he said in the fight video posted by Fight Night Live.

“And for everybody who thinks I’m lying, look at me right now, I’ve got a colostomy bag.”

Valentin who goes by the ring name Bling Bling has a Puerto Rican / Italian background.

In an interview with Ring TV he shared that he’d been bullied in the schoolyard because of his condition, but that didn’t cause him to surrender his dream to fight. “That just makes me stronger as an adult,”

He also revealed that the local athletic oversight commission suspended him after the fight, because he hadn’t revealed he was wearing the bag. Valentin took issue with the suspension, fought it and won.

Since that fight Michael had a considerable time out of the ring due to illness and at times wondered if he’d ever fight again.

He finally returned to the ring this February and kept his unbeaten record with a victory over Christopher Burgos.

This weekend he’s back in the ring and we’re proud to reveal he’ll be fighting as the latest member of Team Colostomy UK.

We’re proud to have him on board