Home > About Us > Patrons

Melanie Reid is an award-winning journalist. In April 2010, Melanie broke her back and neck falling from a horse. Since her accident, she has been entertaining and inspiring readers with her weekly column in The Times. In 2011 she was named Columnist of the Year in the British Press Awards. A year later she was awarded broadsheet Columnist of the Year.

In February 2013, Melanie underwent stoma surgery. She became a patron of Colostomy UK in 2015.

After serving six years as president of Colostomy UK, Prof Heald stood down in 2014 to become our first patron. World renowned in the field of colorectal surgery, Prof Heald is Director of Surgery at the Pelican Cancer Foundation and has held/holds numerous honorary positions in the UK and abroad. 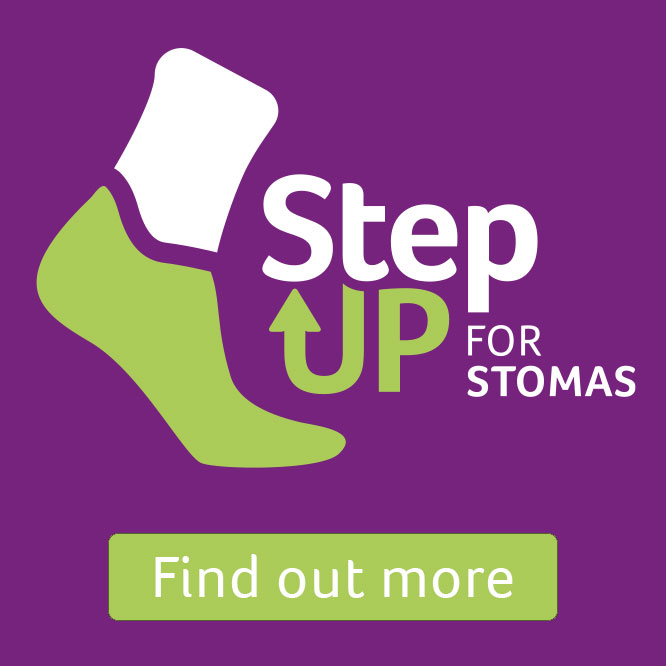 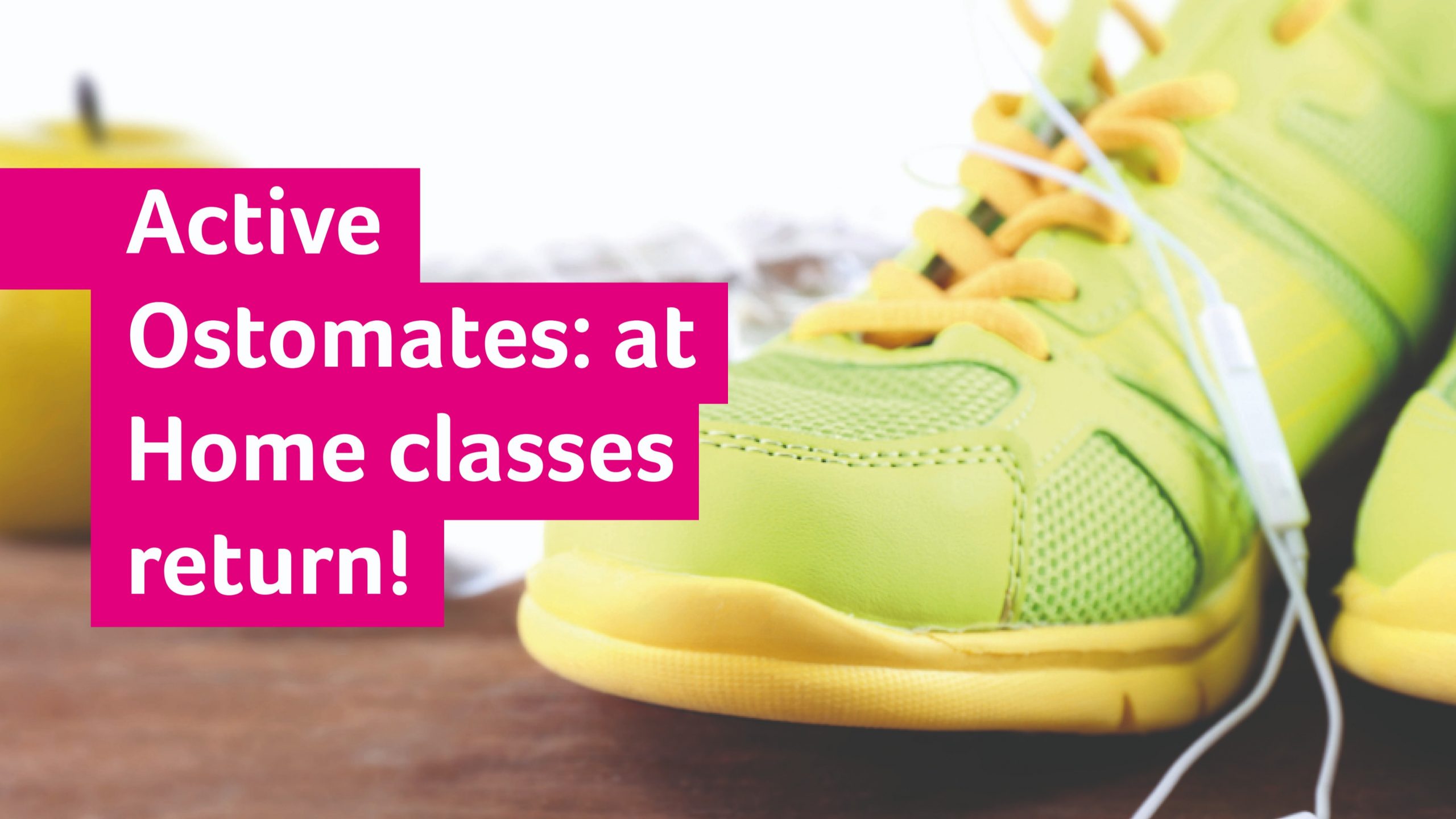