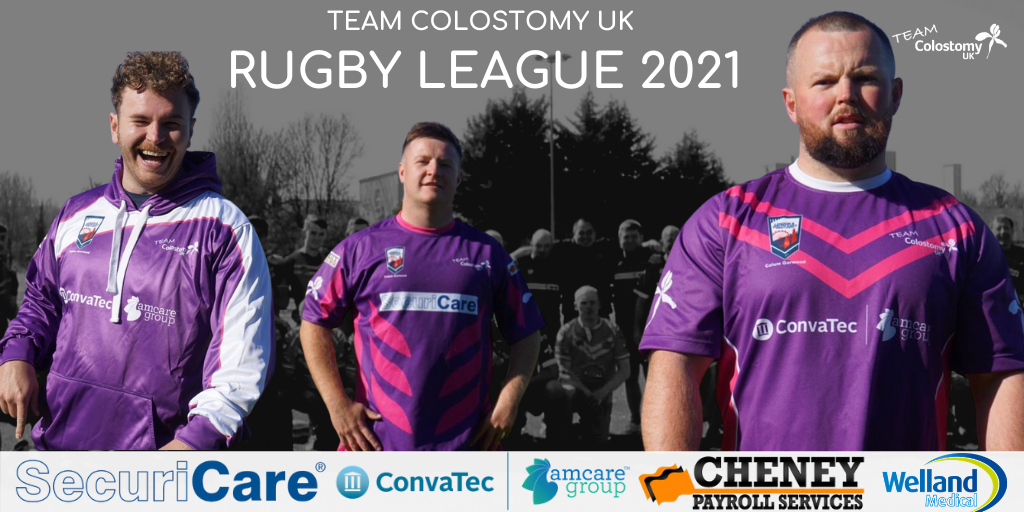 In 2018 we formed our own Rugby League side to prove that a stoma is no barrier to playing even -the toughest of contact sports and were amazed by the response.

We’ve had some great success so far with some household names from the sport of Rugby League supporting us including Josh Charnley, Paul Anderson, and Anthony Gelling. 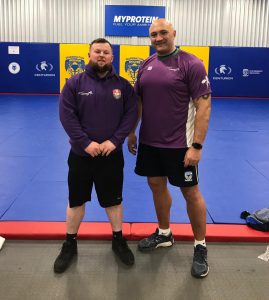 We’ve also had some great media coverage and have featured in the following publications and programmes:

We play a mixture of rules depending on our opponents, from Masters RL to Tag or touch, and we’re always looking for new players so get in touch if you’d like to play for us!

We’re hugely grateful to our Team of 2021 sponsors.