Awareness days are necessary for now…. 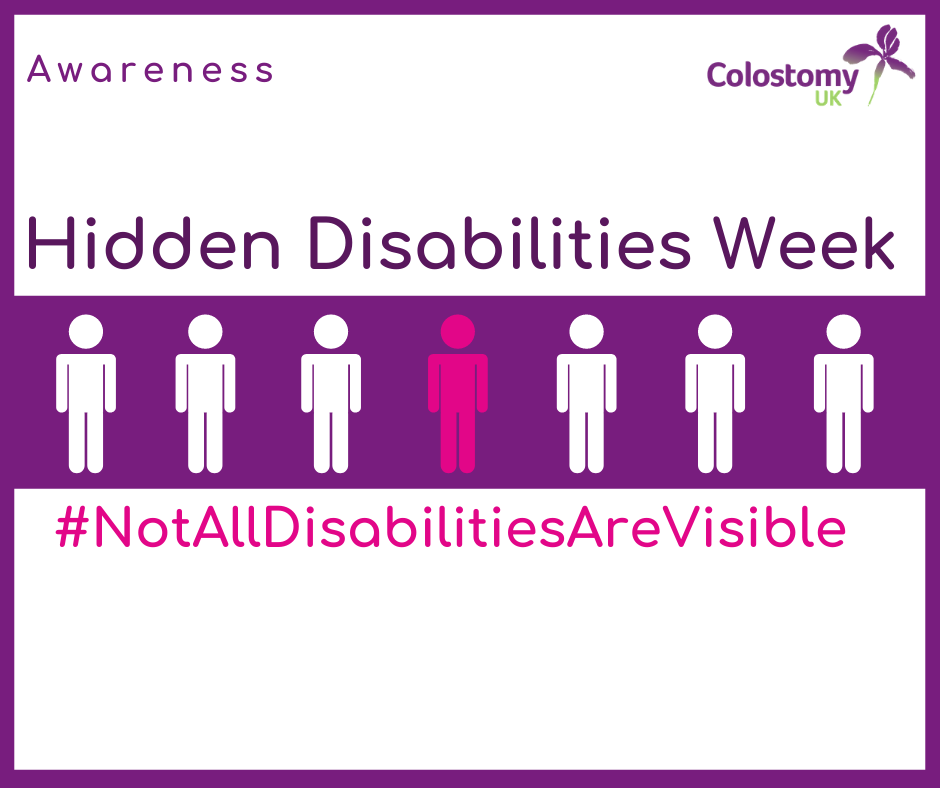 There are at least one hundred and twenty thousand people in the United Kingdom ‘Living with a stoma’, or approximately 1 in 550.

Most people are genuinely shocked at those figures.

That’s the very nature of a hidden condition. As well as people more often than not, being unaware that an individual has a stoma, they will obviously also have less knowledge of the condition than they do about many others.

Unfortunately this lack of awareness can sometimes translate to a lack of understanding and tolerance.

For some ostomates who are already trying to come to terms with the psychological as well as physical challenges of living with a stoma, being challenged for using an accessible toilet, having their bag handled by airport security, or being denied entry to a swimming pool or leisure facility could be the trigger that leads to them becoming isolated and withdrawn.

Not everyone has the ability or the support network to fight their own corner.

So what can we do to change things?

Here at Colostomy UK we’re  #TacklingTheStomaStigma  in a number of ways.

Of course there are dozens of other organisations and individuals who are also campaigning to both raise awareness of living with a stoma, and change perceptions of what that life can be like.

A huge amount has been achieved in recent years but we’ll only know if we’ve all been successful when articles like these are no longer necessary.