In 2018 we formed our own Rugby League Side, Team Colostomy UK, to prove that a stoma is no barrier to playing even -the toughest of contact sports.

Unfortunately due to the pandemic we were unable to play any games in 2020 but hope to be back in 2021. 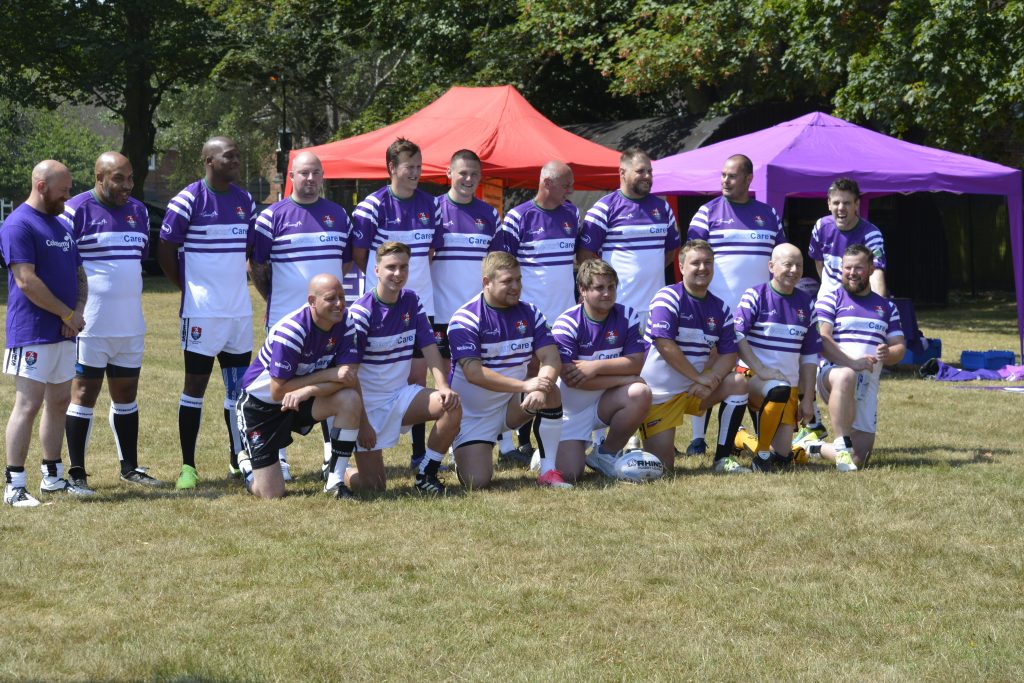 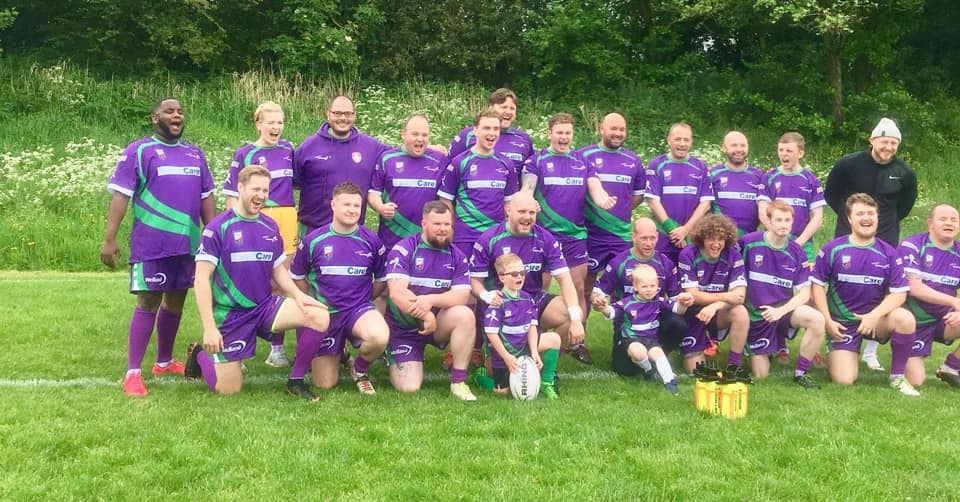