Our Rugby League players, talk about their journeys before and after Team Colostomy UK, and what playing for us means to them 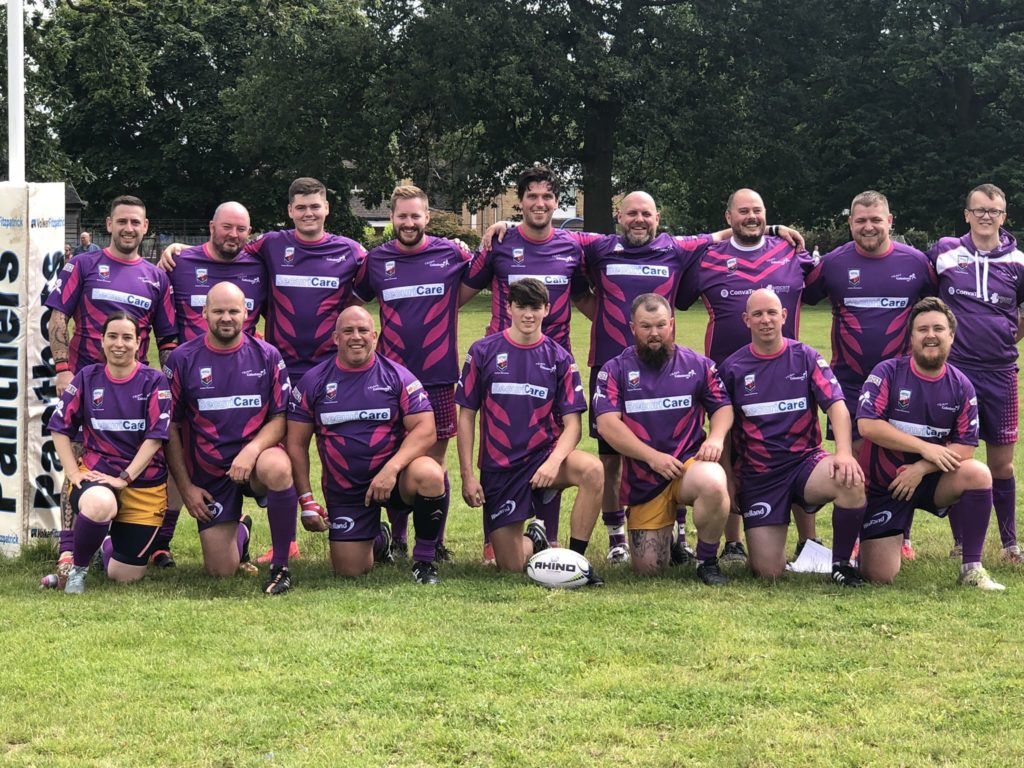 It’s been a long journey for Ryan Owens in more ways than one, but on May 22nd he’ll finally make his Team Colostomy UK debut!

Ten months after surgery  to have his bladder removed Tim Cree looks forward to his first game for Team Colostomy UK against the British Asian Rugby Association.

After first thinking he would never play Rugby again after stoma surgery Nathan explains how he overcame his worries, and is now looking forward to his fist Team Colostomy UK game!

Isabel made her debut in August 2021 during our double header against Invicta Panthers & Robbie’s Roos. She talks about how her journey led from stoma surgery to the rugby league pitch

Although Rugby League has been part  Kav’s life for as long a he remembered, but he still jumped at the chance to get involved in something new…

“Running out onto the wet boggy field, warming up & throwing the ball around. The game kicks off and the first tackle lands, I’m standing with a big smile on my face thinking this is it I’m back”

With a brother who played in Super League for Leeds Rhinos Emma was always going to be heavily involved in Rugby League. Little did she know where she’d have to put her head though when she made her debut against the Political Animals!

Growing up in Hull Rugby League was always going to be a part of Lewis’s life. After a battle with Ulcerative Colitis that led to stoma surgery, he took the field for Team Colostomy UK against PDRL United, his first game in fifteen years.

From blurry vision to taking and making the big hits. Ed Rowland tells us about his first ever Rugby League game, Team Colostomy UK V The Political Animals in August 2019.

Steven Fisher talks about the impact his debut game against Aldershot & Fleet had on him, and the challenges he faced which led to him making a bucket list which included playing sport again

Back in 2018 Tom Kaye told us about his battles with coming to terms with his stoma and mental health, and how his Team Colostomy UK debut at Featherstone was a game changer for him

Rebecca Langley became the first female ostomate to play for Team Colostomy UK in November 2019 when she donned the famous purple shirt at Aldershot & Fleet. Diagnosed with stage 3 bowel cancer at the age of thirty hers is an inspirational story of how grit and determination can help you win almost any battle.