Home > News > To name or not to name your stoma?

To name or not to name your stoma? 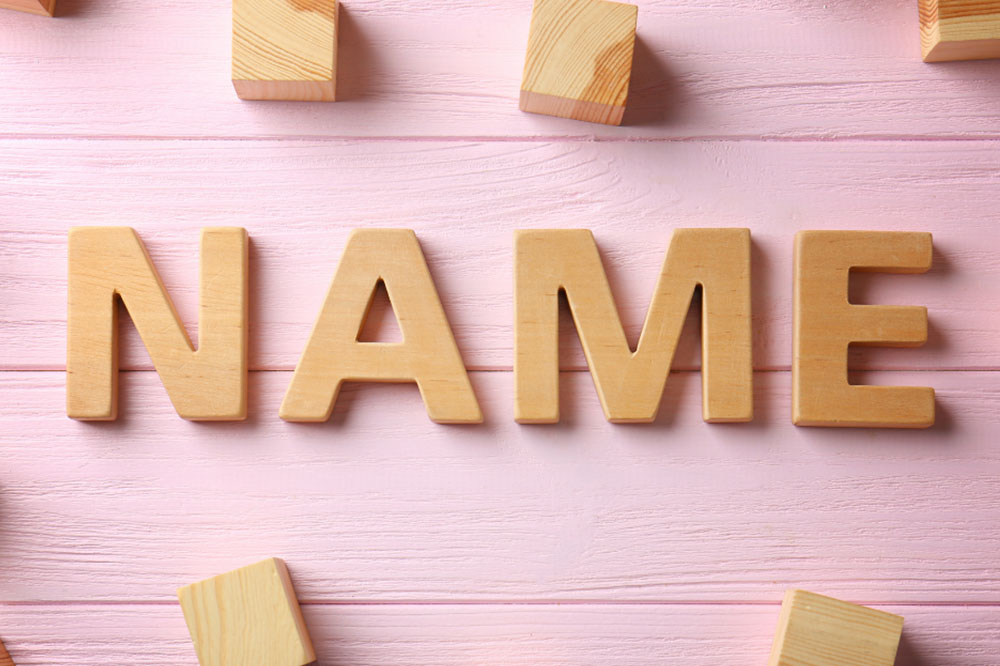 Betty Poop, Paloma Stoma, Homer the Stoma and Pepe Le Pew are just a few of the names people have chosen for their stomas.

Yesterday we shared Vicky’s story “My two stomas ‘Ping’ and ‘Pong’”, in which we discussed the impact stoma surgery had had on Vicky’s mental health – leading to her becoming a virtual recluse. Vicky is now in a better place and firmly believes that mental scars can heal just like physical ones. One of the methods Vicky employed help her on her road to recovery was to name her stomas – hence ‘Ping’ and ‘Pong’.

As Vicky’s story demonstrates, there are many reasons why naming your stoma can be beneficial. De-medicalising your stoma with a name can help to breakdown some of the barriers that exist around talking about ‘poo’ and bodily functions. It can make it easier for family and friends to talk to you about what you’ve been through, your needs and the challenges you face managing your stoma. Indeed, when we asked our private Facebook support group ‘Colostomy UK Support Group’ about names, several people said they had invited their children to name their stomas! Naming a stoma can also act as a code word which, amongst other things, can have practical benefits when you are in public: “I’m going to need to sort Winnie out before we catch the train” etc.

However, as stoma care nurses Jane Cook and Jackie Hatton found when they researched the matter in 2018, the benefits of a name can be more far reaching, helping people through the process of adapting post-surgery, as well as having implications later down the line for body confidence. They report that many respondents to the survey they conducted chose a name to avoid using the words ‘stoma’ or ‘bag’. Some said that they ‘hated’ the word stoma, because for them it had nothing but ‘negative connotations’. One respondent went as far as to say: “I found the word ‘bag’ dirty, unsexy, unclean.” Others commented that they gave their stoma a name “to take the edge off it, just to call it something other than bag”, so “I can cope and talk about it better”, and because “it makes it easier to mention without using the word stoma, intimating illness and suffering.” It seems clear that ‘naming’ is part of a psychological coping mechanism. Vicky’s ‘Ping’ and ‘pong’ is evidence of this in action.

We asked members of our private Facebook support group ‘Colostomy UK Support Group’ if they had chosen to name their stomas and why. Here is a selection of their brilliant responses:

1. “Joey, as he lives in his mums pouch.”
2. “Louis V(uitton) the only designer bag I’ll ever own.”
3. “Donald… as he trumps quite a lot and is full of sh*t much like his namesake!”
4. “Rosie because it looks like a rose bud.”
5. “Clarice after my grandma. Who never went out without her pink lipstick and bag.”
6. “Tesco… bag for life!”
7. “My teenage daughter named mine Myrtle – after Moaning Myrtle in Harry Potter. I thought she wasn’t too noisy – obviously I was wrong.”
8. “Dickie after my dad as like my dad very windy.”
9. “Susie. I was initially told my colostomy was permanent so wanted to make best friends with her and thought that sounded a friendly name!!”

We also learned that not everyone finds naming their stoma helpful. One of our members said “I didn’t name my old bum so I don’t have a name for my new one. I think it’s good that people do have names for their stoma. I found it easier to accept my stoma by not objectifying it, so to speak. I didn’t want to project bad feeling towards it if it had a name. I think about my stoma as my body, not a thing. It’s just what helped me anyway.” What this says to us, is when it comes choosing whether to name your stoma or not, there are no rights or wrongs – hence the title of this piece: To name or not to name your stoma?

Read the full results of the survey here.

If you’d like to talk to someone about how your are feeling, we are here. Whether you you have questions, need support or just want to talk to someone who lives with a stoma, you may contact us via our 24/7 Stoma Helpline. The helpline is never switched off and when you call, you’ll always speak to volunteer or member of the office team. All of our volunteers have a stoma and are fully trained: 0800 328 4257