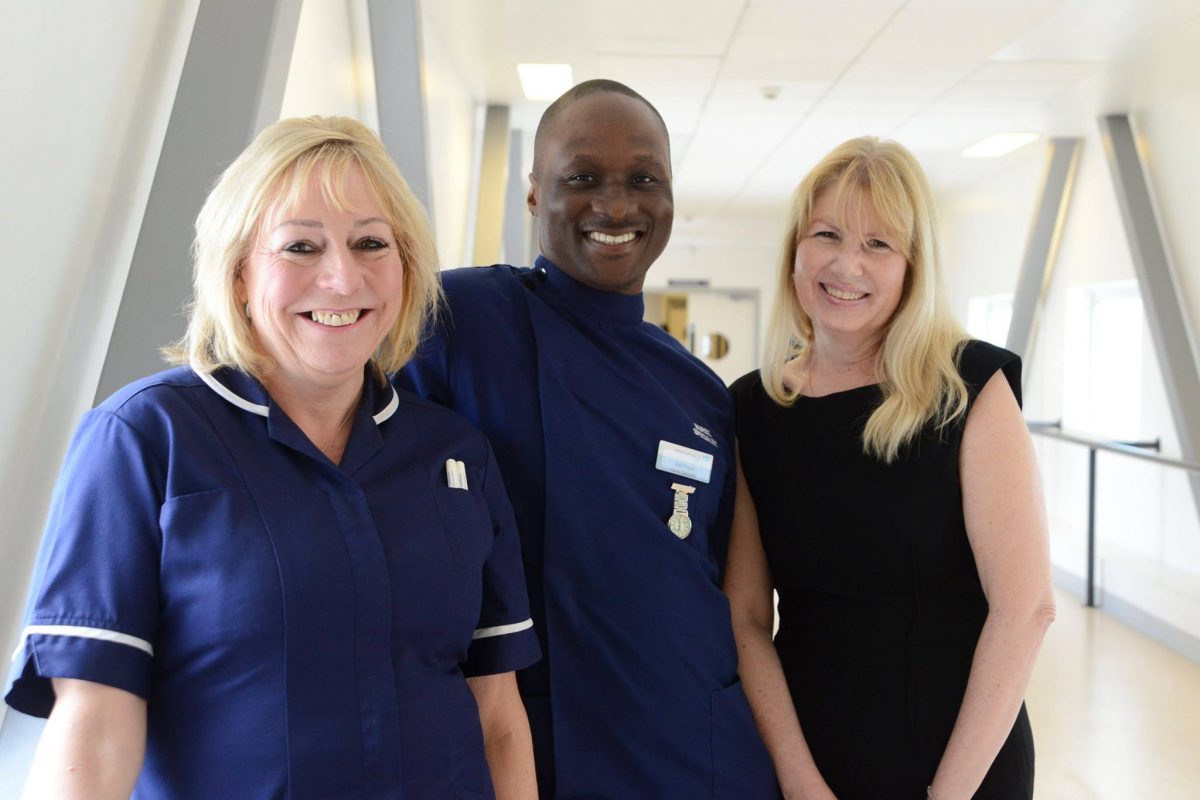 The winners were announced at our recent Big Open Day in Telford, and Jackie McPhail from ASCN (Association of Stoma Care Nurses) received the award on behalf of the team at Queen Alexandra.