Home > News > Thank you to our Trustees

Thank you to our Trustees 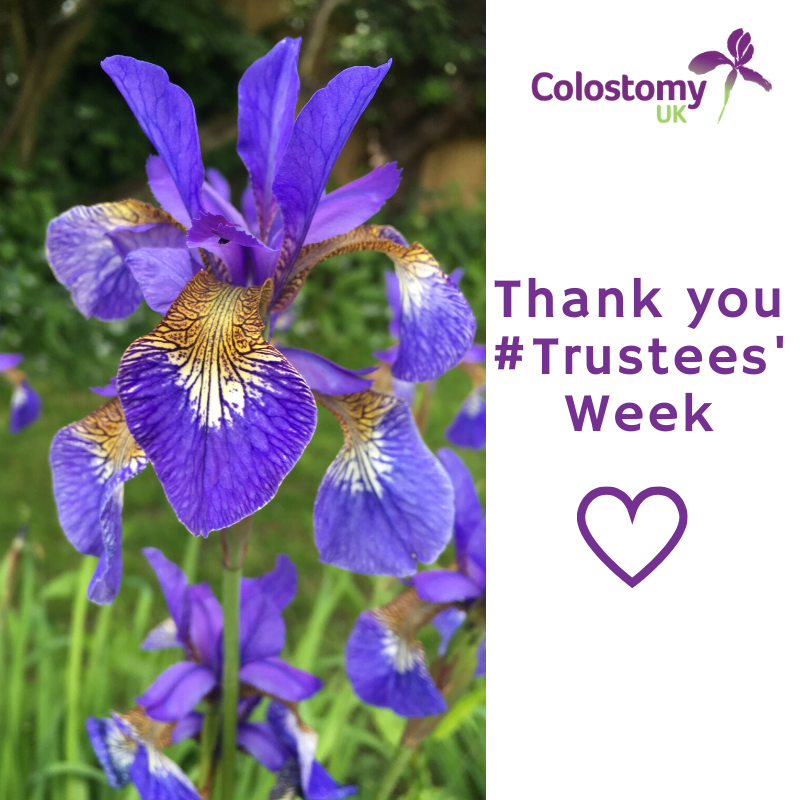 Colostomy UK is proud to shout out on Trustees week.

Every charity has a board of trustees. Their job is ensure that the charity has a clear strategy, meets its statutory commitments, operates within the law and makes decisions that put the needs of the charity’s beneficiaries first. It is a responsible and vital role!

The importance of a dedicated board of trustees can be seen clearly in our history. In fact, as you will see if you read on, it’s one of the main reasons why we have been able to support ostomates for so long.

Colostomy UK can trace its origins back to 1963 (click here to read more about our early history).

By 1972 our fledgling charity (known then as the Colostomy Welfare Group) had become one of four ‘associated charities’ financed by the National Society for Cancer Relief (now Macmillan Cancer Support). This arrangement lasted for 33 years and included a name change to the British Colostomy Association.

In 2004 Macmillan announced its intention to discontinue the financial support of ‘associated’ charities. The British Colostomy Association thus faced the daunting prospect of trying to go alone, becoming a self–funding charity. Luckily both the appetite, energy and courage to continue was there. The idea that ostomates might be left without support and that the previous four decades of hard work could be lost was inconceivable.

Colostomy UK now has a smaller but equally dedicated board of trustees: our chair Mandi Laing has been with us since 2016; Alfred Levy joined in 2011; Steve Scoffield and David Buchan joined earlier this year. We are also very fortunate to still have Jacqui Dudley and Sue Hatton as very supportive and active volunteers.

Finally there is our president, Ian Daniels FRCS. Although strictly speaking Ian isn’t a trustee, it seems fitting to acknowledge him today as well. He works closely with our trustees and general manager who, given the nature of our work, seek his input as a healthcare professional before making important decisions.

You can find out more about our trustees here

We’d like to take this opportunity to thank all our trustees both past and present for their valuable contributions to Colostomy UK.