Home > News > Can you support research in to Parastomal Hernias?

Can you support research in to Parastomal Hernias? 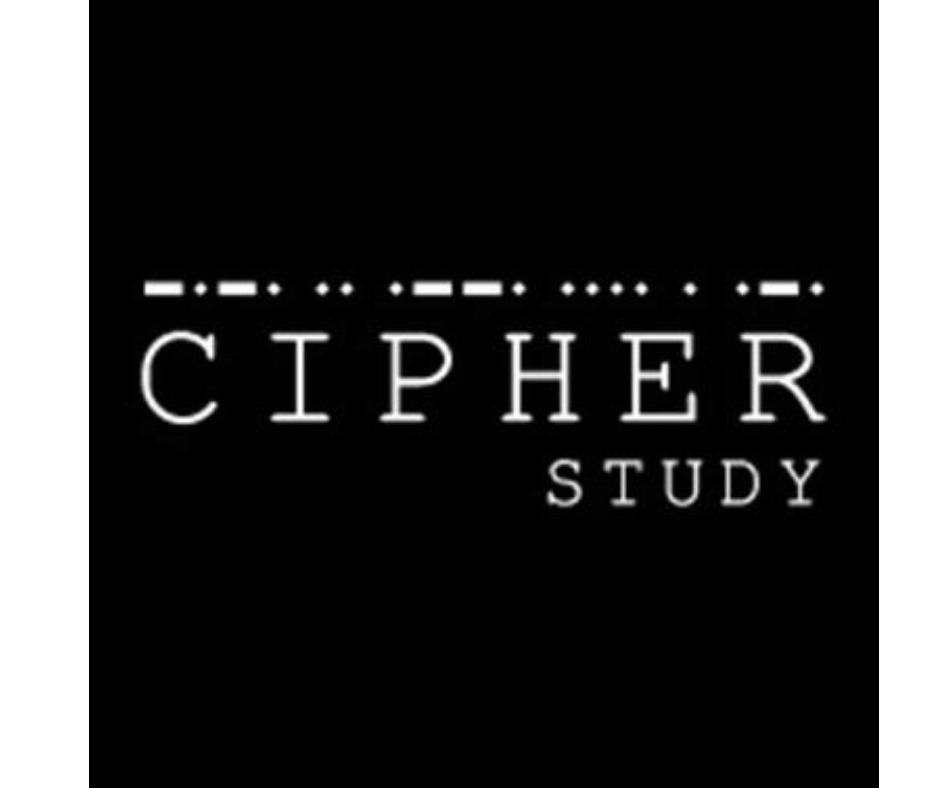 Do you have a stoma or have you had a stoma?

If so, then read on – because we have a great opportunity for you to help the NHS with some research (known as the CIPHER study) around the surgical risk factors for parastomal hernia.

All they require is your opinion on an issue relating to patient consent and the way in which the CIPHER study collects information.

At present the study is only allowed to collect information for patients who have given their individual consent before their operation. It is here that the problem lies. As many of you might know from personal experience, it is not always certain whether forming a stoma will be necessary until the actual surgery has commenced. But, by this time, it is of course too late to ask a patient for their consent. Hence, many patients who could provide valuable data for the CIPHER study (and would be keen to do so), are being missed.

These patients could be included if the researchers were permitted to collect information about what happened in the operation (e.g. the site, size and shape of the hole in the abdominal wall created to make the stoma) without having the patient’s consent beforehand. The idea would be to obtain this consent post-op, once the patient had recovered. The surgeon, stoma care nurse or nurse specialist would discuss the study with the patient in advance of their operation, explaining the uncertainty about the surgical plan and that eligibility for the study depends on the type of operation performed.

The researchers have stressed to us that the collection of information during the operation does not require them to collect any obviously identifiable patient information like names and addresses. And, any information collected for patients subsequently found to be ineligible (e.g. no stoma is formed) or who did not give their consent, would be deleted. The only disadvantage the study team can think of in respect of asking for consent after the operation, is that a patient might be concerned that the surgeon has an incentive (i.e. recruitment to the study) to create a stoma, rather than to restore bowel continuity. The researchers have advised us that informal feedback from several stakeholders in the study suggests that this is unlikely to be a concern, but they want to ask for a wider range of opinions. This is where you come in!

To give your opinion, all you need to do is click the link below, which will take you to a very short survey. It shouldn’t take more than a minute or two to complete. You’ll also see that the wording above is repeated, so that you don’t have to flick between Facebook and survey.