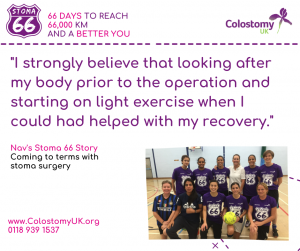 Stoma Care Nurse Says: How To Cope With Lockdown Easing