Matt Clark will make his Team Colotomy UK debut on April 3rd against York Lokos. This is how he got there after stoma surgery. 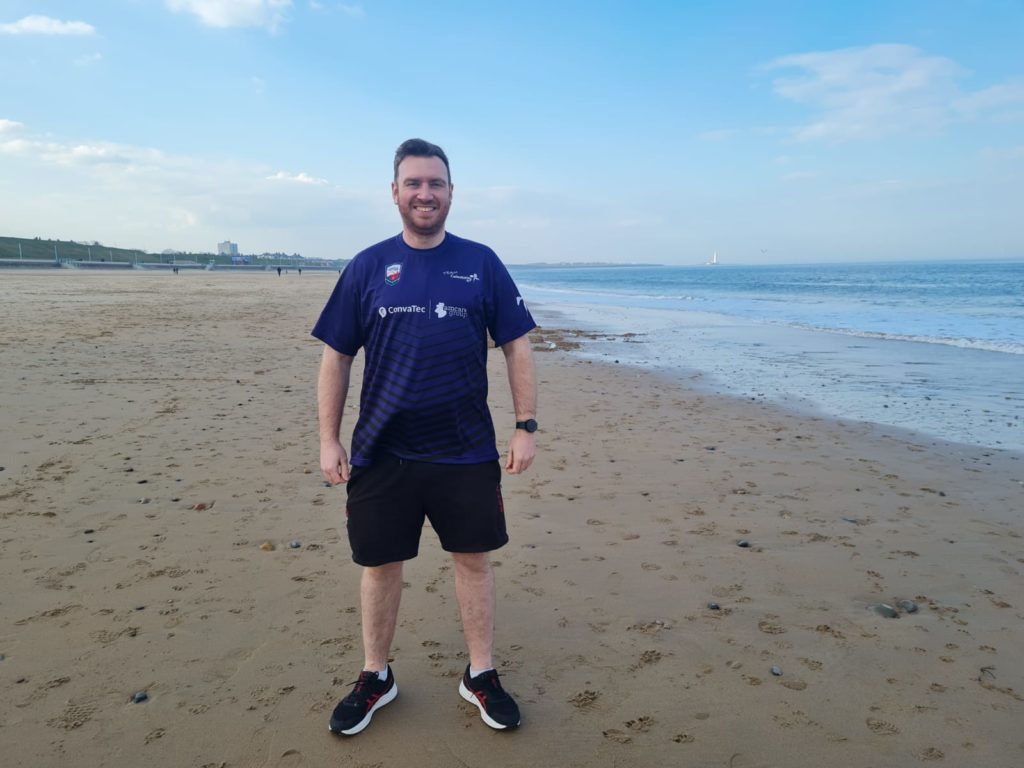 “I started playing rugby union at secondary school and within a year joined Blackheath FC, who I went on to play for, for nineteen years.

Aged sixteen I was one of the top fifty players in the county. I moved up to means rugby at eighteen, playing for the amateur section of Blackheath RFC.

Over the next few years I started to become sick, and was diagnosed with Crohns disease. I played until the start of 2016 when I decided it was time for surgery. Having spoken to the surgeon I thought my playing days were over however, I saw a man on Facebook who was playing rugby league with a stoma so I reached out to find out how he managed it. That man was Kaven Ellison. He gave me some really sound advice.

Nine months post surgery I was back on the pitch and played for the next five seasons, captaining the Blackheath Bandits to two league titles and a promotion from Fly Half.

I am looking forward to trying league. I have played Union for twenty years but never dabbled in league. It will also be amazing to play with so many inspiring ostomates.”